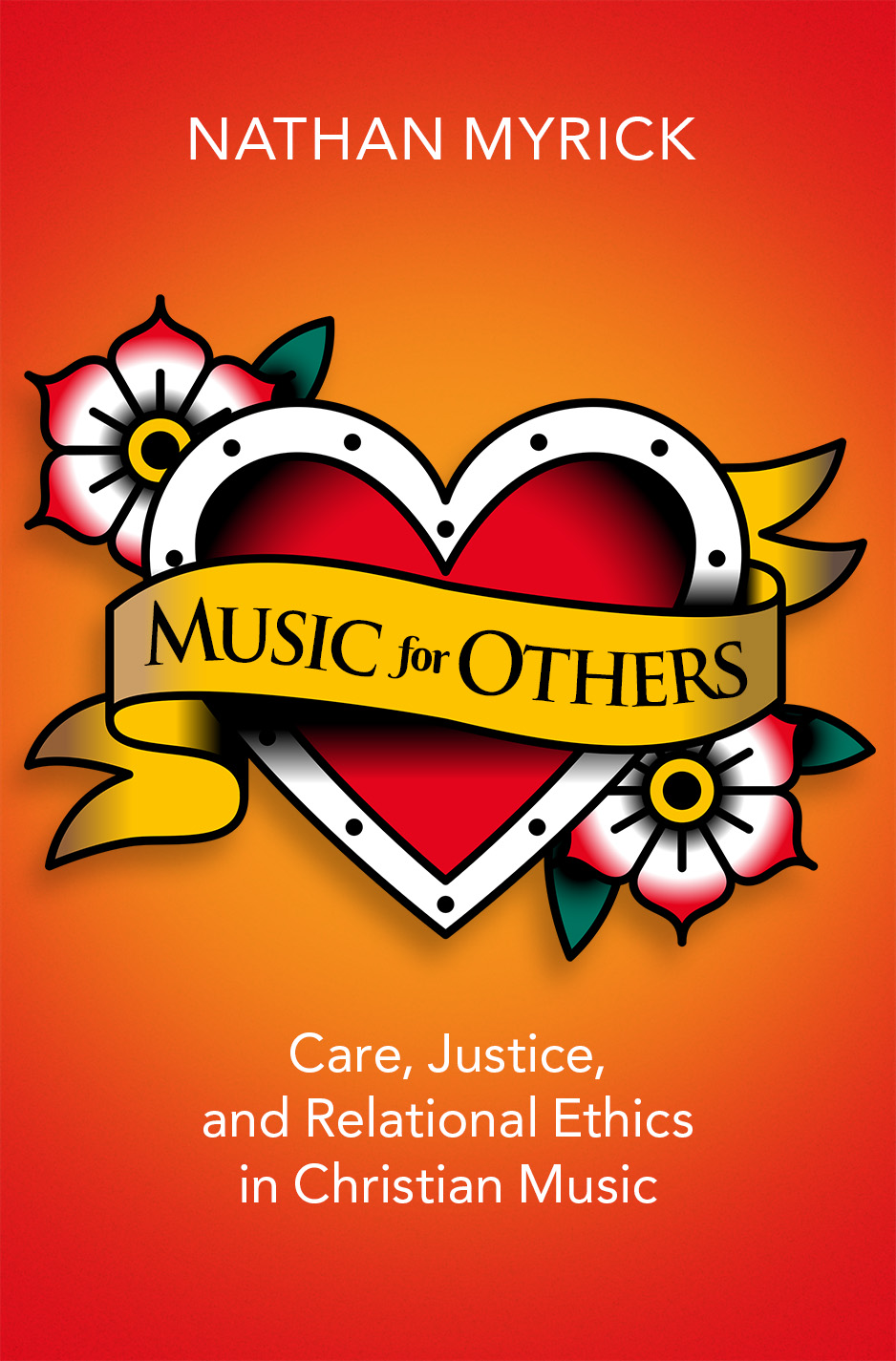 MUSIC FOR OTHERS: CARE, JUSTICE, AND RELATIONAL ETHICS IN CHRISTIAN MUSIC

Musical activity is one of the most ubiquitous and highly valued forms of social interaction in North America (to say nothing of world over), being engaged from sporting events to political rallies, concerts to churches. Moreover, music's use as an affective agent for political and religious programs suggests that it has ethical significance. Indeed, many have said as much. It is surprising then that music's ethical significance remains one of the most undertheorized aspects of both moral philosophy and music scholarship.

Music for Others: Care, Justice, and Relational Ethics in Christian Music fills part of this scholarly gap by focusing on the religious aspects of musical activity, particularly on the practices of Christian communities. Based on ethnomusicological fieldwork at three Protestant churches and a group of seminary students studying in an immersion course at South by Southwest (SXSW), and synthesizing theories of discourse, formation, and care ethics oriented towards restorative justice, it first argues that relationships are ontological for both human beings and musical activity. It further argues that musical meaning and emotion converge in human bodies such that music participates in personal and communal identity construction in affective ways-yet these constructions are not always just. Thus, considering these aspects of music's ways of being in the world, Music for Others finally argues that music is ethical when it preserves people in and restores people to just relationships with each other, and thereby with God. 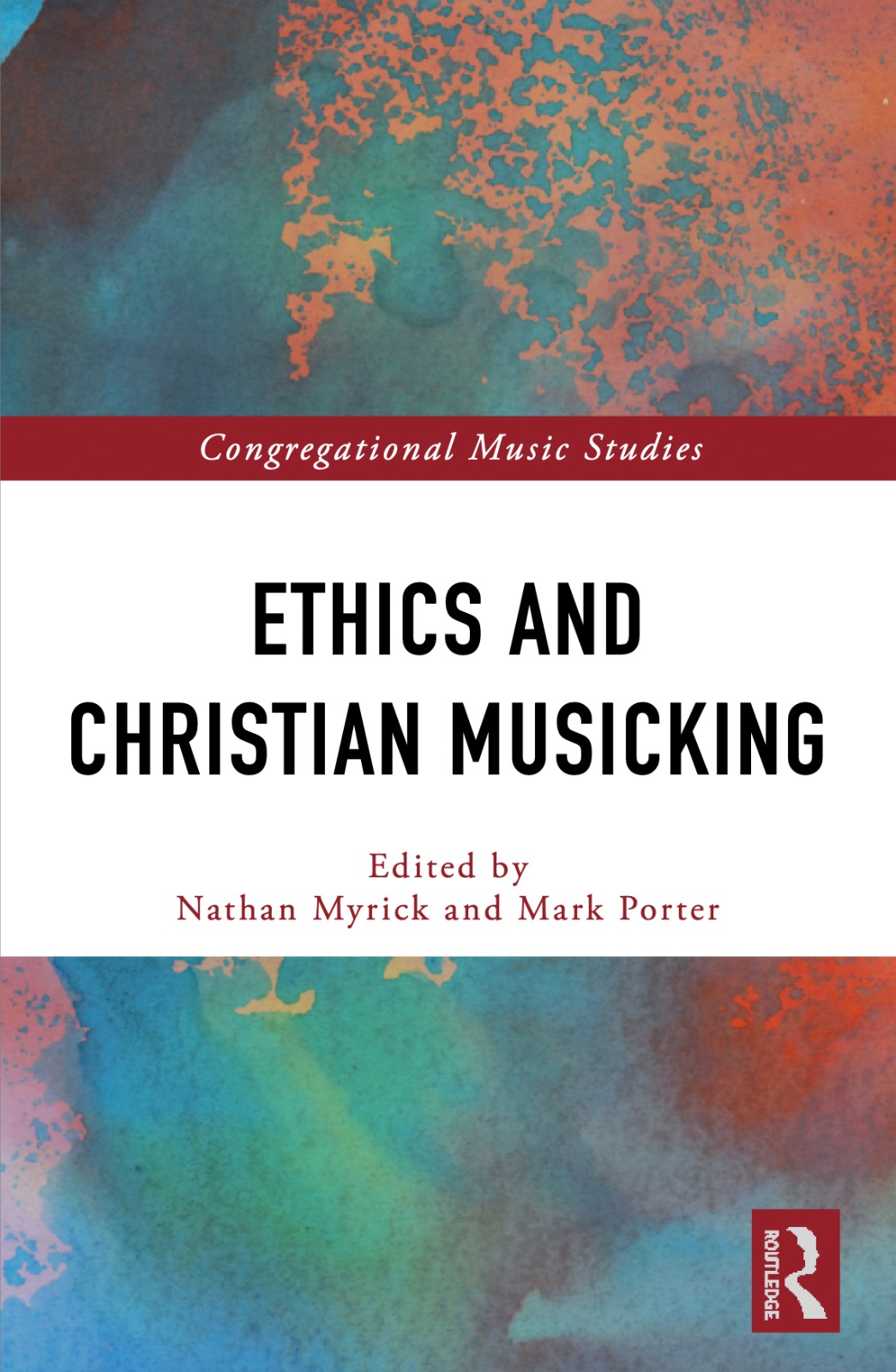 The relationship between musical activity and ethical significance occupies long traditions of thought and reflection both within Christianity and beyond. From concerns regarding music and the passions in early Christian writings through to moral panics regarding rock music in the 20th century, Christians have often gravitated to the view that music can become morally weighted, building a range of normative practices and prescriptions upon particular modes of ethical judgment. But how should we think about ethics and Christian musical activity in the contemporary world?

As studies of Christian musicking have moved to incorporate the experiences, agencies, and relationships of congregations, ethical questions have become implicit in new ways in a range of recent research - how do communities negotiate questions of value in music? How are processes of encounter with a variety of different others negotiated through musical activity? What responsibilities arise within musical communities? This volume seeks to expand this conversation. Divided into four sections, the book covers the relationship of Christian musicking to the body; responsibilities and values; identity and encounter; and notions of the self. The result is a wide-ranging perspective on music as an ethical practice, particularly as it relates to contemporary religious and spiritual communities.

This collection is an important milestone at the intersection of ethnomusicology, musicology, religious studies and theology. It will be a vital reference for scholars and practitioners reflecting on the values and practices of worshipping communities in the contemporary world. 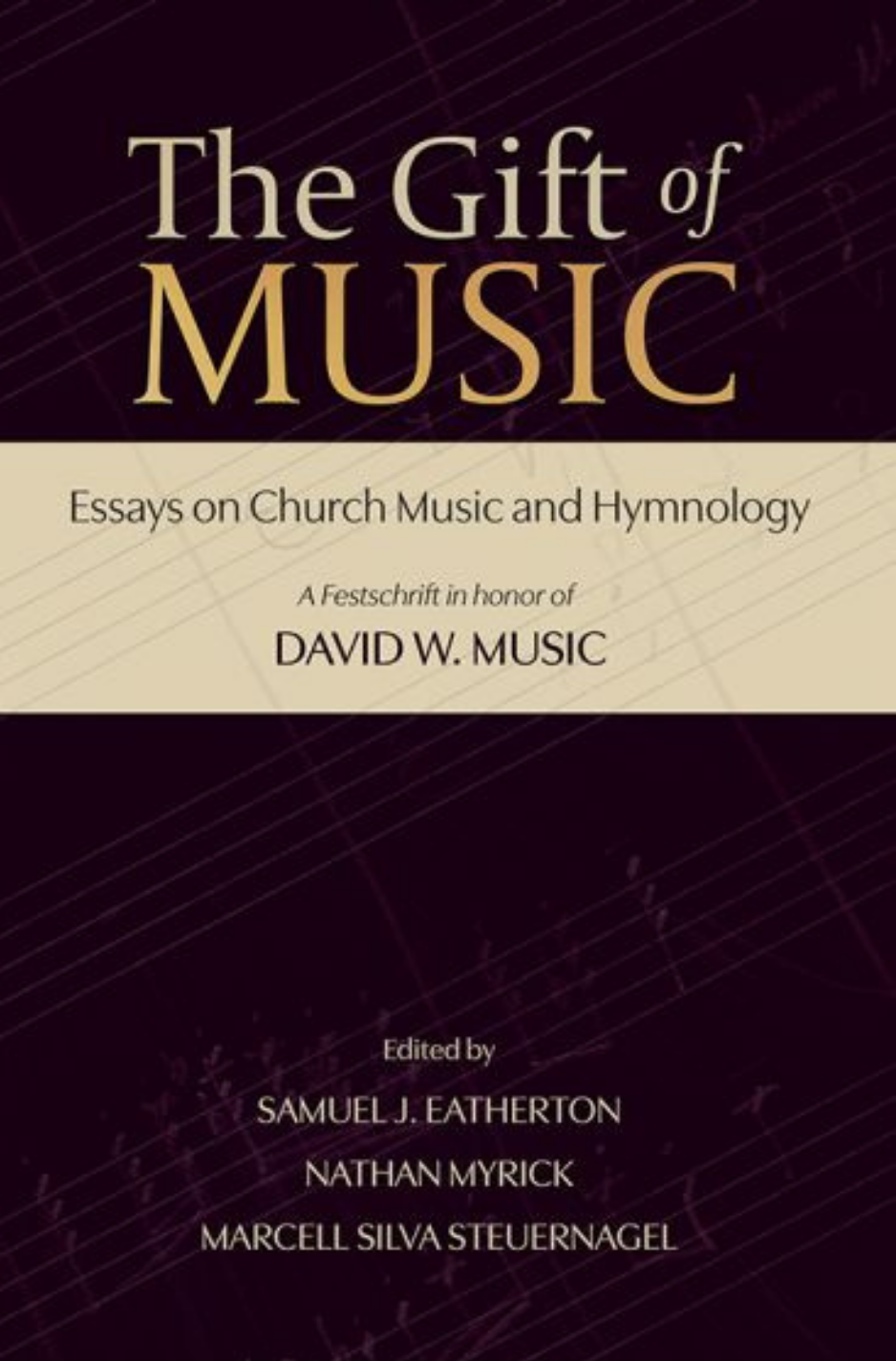 THE GIFT OF MUSIC: ESSAYS ON CHURCH MUSIC AND HYMNOLOGY

For over forty years, David W. Music has studied, taught, researched, and published numerous books, articles, and musical compositions for use in the church.
In this book, fellow experts in the field pay homage to the gift of Music with contributions on congregational song, the work of the Christian musician, historical studies, and the life and work of David Music himself. Church music is richer today due to scholars such as those represented in this volume, and students and scholars alike will appreciate these essays for the information they reveal and the discussions they initiate.
BUY THE BOOK 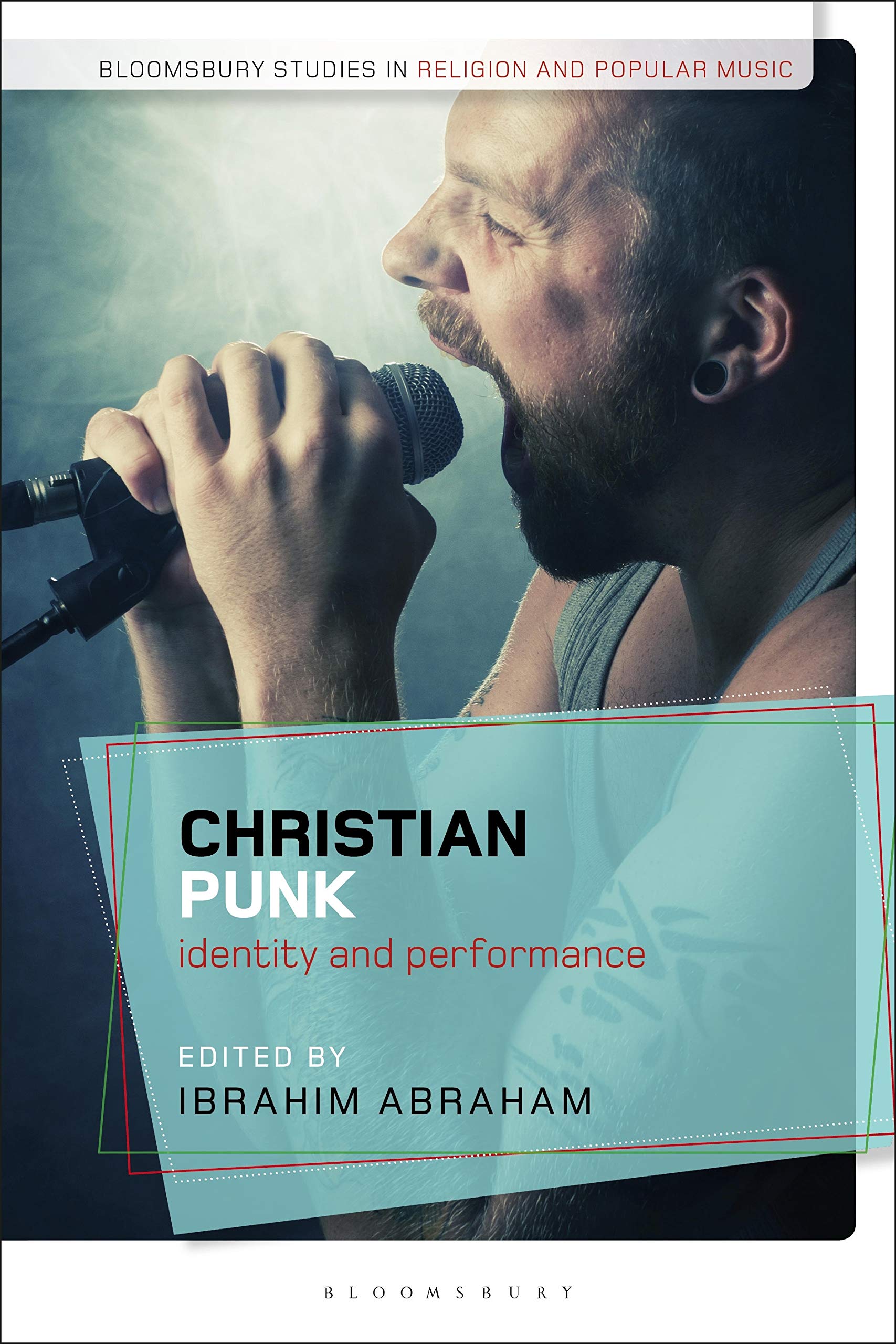 Christian punk is a surprisingly successful musical subculture and a fascinating expression of American evangelicalism. Situating Christian punk within the modern history of Christianity and the rapidly changing culture of spirituality and secularity, this book illustrates how Christian punk continues punk's autonomous and oppositional creative practices, but from within a typically traditional evangelical morality. Analyzing straight edge Christian abstinence and punk-friendly churches, this book also focuses on gender performance within a subculture dominated by young men in a time of contested gender roles and ideologies.

Critically-minded and rich in ethnographic data and insider perspectives, Christian Punk will engage scholars of contemporary evangelicalism, religion and popular music, and punk and all its related subcultures.