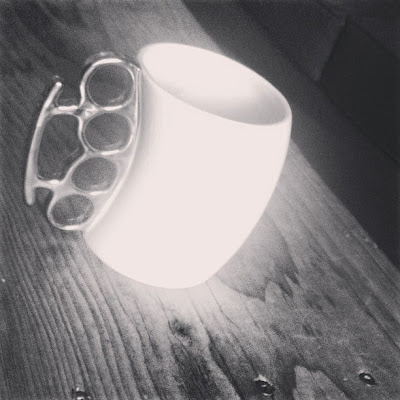 There are always words that get thrown around as if they have the weight of the world in their meanings. Conservative and Liberal are two of those words. In the banter that has become Western Christianity in America, these words are the razor’s edge in a knife fight, the trump card that within any circle signifies the end of an argument as a two sided affair; “that’s a liberal idea” or “you’re too conservative.”

Conservative and Liberal are relative, derivative terms in that they depend on a particular position to reality and derive their significance from that position. You are conservative or liberal relative to what is; to what the current situation is perceived to be. In short, conservative actually means supporting what is, where as liberal means being unsatisfied with what is and straining for something else (the denotative meaning). Yet this is not in fact a complete understanding of the terms, as conservative also connotes the supremacy of what was, implying a situation of decline from an earlier, more idyllic time. Liberal connotes an assumption of progress, that the earlier ways of doing things were not any better and were in fact worse than the current (the connotative meaning).

Interestingly, both assume that the current situation can be improved upon, which is inherently a liberal idea. The difference is the method taken to reach that improvement; conservative perspectives want to reclaim where as liberal ones want to press into something new.

Now here’s where these terms are inadequate. People who are rhetorically learned, such as politicians, know how to use the connotative vs. denotative aspects of the terms to their advantage, pandering to their audience to gain the vote they desire. The dual meanings of the terms then release them of responsibility to act in accordance with what their constituents heard them say, because they are able to claim, and with a degree of scientific honesty, that what they meant by conservative or liberal was not what their constituents thought they meant.

Furthermore, because of the derivative, relative nature of the denotative meaning of the terms, they are not static; their meanings change in relation to what is. When a value is assumed to be static and universal, it becomes an entity, and once an entity has been assumed, it can become a weapon. These weapons are the words that are used like arrows to pierce the armor of those we oppose, who interestingly often share the same conservative or liberal perspective we do.

This post has already gotten too long, and so I will leave you in suspense until tomorrow, when I publish my conclusion. Until then, sound off as you wish on my incomplete treatment of the subject!