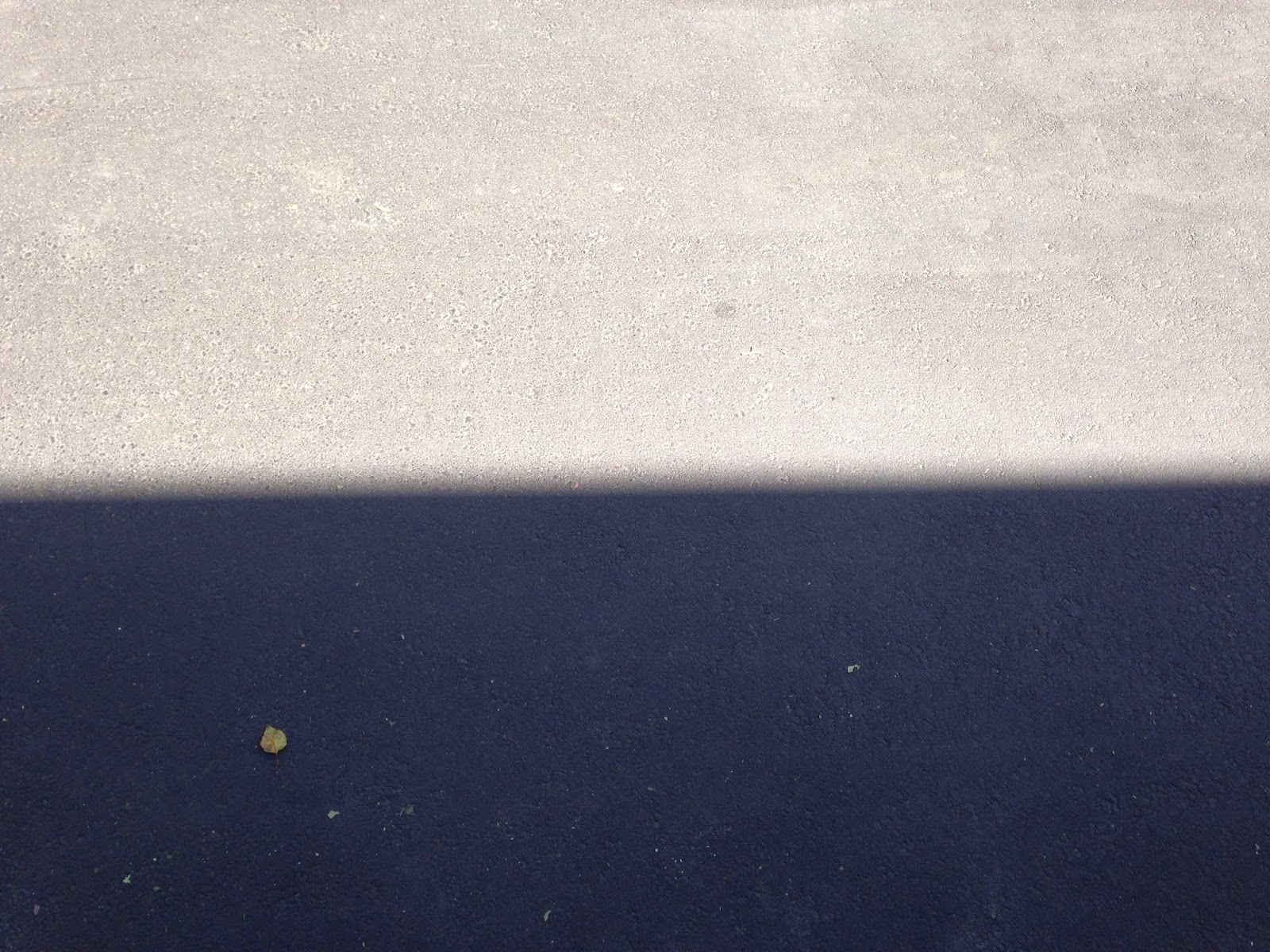 Have you ever wondered what makes a lie a lie? Or, what is a lie, exactly?

This may seem like a stupid question, but I trust that is you ponder it with me you may see why I am giving it such thought. See, we naturally assume a two dimensional, oppositional position of a lie to truth. That is to say, a lie is the exact opposite of truth. And on the surface, this appears to be so. But a lie is not always the exact opposite of truth, as the most destructive lies have elements of truth in them.

Beyond that, there is a difference betweena  lie and mistake. A mistake is to be wrong unintentionally. If wrong information is shared due to ignorance, it is not a lie per se, but is in fact an error. Culpability is stil present with an error, but the one who errs is not accorded the status of a liar. Why? Because a lie involves intention to deceive, usually for the sake of ilicit gain.

So then, we may say that a lie is the willful assertion of an untruth, or the willful withholding of pertinent aspects of truth from conversation. In this we can understand that a lie is really an intentional absence of important truth. In fact, a lie cannot, in this sense, be defined without being placed intoa  subordinate relationship to truth. A lie, like a shadow, does not actually exist, but is rather the prohibition of that which does exist; the result of something blocking the light.

But in order to identify lies we must have a sure grasp on what truth is. We identify a shadow because everything else around it is illuminated. We can then trace the shadow back to its source; to the object that stands between the source of light and the space to be illuminated. We need to know what the light looks like to be able to pick out the shadows.

And this is where it gets tricky, because truth isn’t obvious. I think that this is so because of a thing called sin, but that is for another time. Ignoring the theological categorization of sin for the present time, the reason truth is so hard to define is because we’re not sure what we are looking for. For Christians, this is because we, due to linguistic and historical forces that have shaped us inescapably, intuitively assume that truth is symbiotic to goodness. Yet our experience and lived reality render this understanding invalid, because truth is not always good in our estimation. Yet we continue to look for the good-truth and are contantly disapointed when we fail to discover it.

Given enough time and experience, we gradually begin to look for something to inform our good-truth searching, because we are unable to discern it. In good piety, we have asserted that the bible is that which informs our good-truth quest, but we soon discover that understandings about the bible are as varied and contradictory as our opinions about truth. So we are then tasked with finding something to ground our understadning of the bible. That something is usually belief.

But our beliefs, as fundamental as they are, leave us open to lies. Why? Because they are no better at identifying what light looks like than we are, because they are us. Furthermore, our beliefs make us even more susceptible to destructive half-lies because the amount of truth they contain causes them to bypass our filter and infiltrate our psyche. Our believed lies then proceed to become the measuring stick for truth, and we cannot figure out why we constantly live in shadows. Where has the light gone?