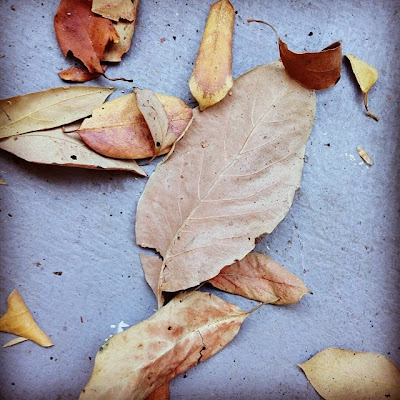 We all have beliefs. Let me just start out there. Each one of us has something that we consider to be true, and to mark that as true we attach something called a belief as a marker. This is why philosophers consider beliefs to be the markers of what a person or group consider to be real.

Beliefs signify reality to our selves.

The marker of salvation.

This becomes problematic for Christians, as that identity marker and limit has become conflated in certain linguistic instances with the mechanism for salvation – believe on the Lord Jesus Christ and you will be saved (Acts. 16:31). This poses an insurmountable conundrum for Christians, as the limits of what we consider to be true become the means of salvation. To say this differently-

Who we consider ourselves to be influences intrinsically our standing with God.

But this approach to salvation necessarily places God within the limits of our beliefs as far as we are concerned. In a sense, what we believe about God becomes God to us, creating out of our conception an idol of our minds; a metaphysical golden calf. What’s more, we formulate God into our imagined image, locating our identity in this image that is contained within ourselves.

We become our own gods.

There is an ugly consequence to this understanding of salvation, in that it becomes absolutely necessary for our beliefs – our reality, our very selves – to be right, because if they are not, we are damned. And of course, this leads to constant division in the church and exponential multiplication from this dividing. And because we are fighting over something so vital and central to our self understanding and salvation as beliefs, we become increasingly vicious and condemnatory towards others who do not share our particular beliefs.

I have to be right.

This understanding of what it means to be a Christian has caused unimaginable difficulties for us when we attempt to distinguish what makes Christianity different from all other religions. The best we can come up with is really only foundational; the incarnation, God with us, God coming to get us, Emmanuel. This is, of course, the ultimate center of the Christian gospel, but if it only gets that far before being abducted by our own personal understanding of ourselves then it has no actual currency in distinguishing Christianity from anything else. In this way, the critique of every atheistic philosopher since Nietzsche rings true; God is dead, and we have killed him, because he only exists in our minds.

And this is where I draw the line.

The bible calls us to something much more radical than belief. It calls us to faith. Where belief sets the limits of what can be, faith destroys those limits and opens us up to God’s actions. Barth was on to something when he championed the freedom of God, but that freedom needed to be connected to humanity because of the God-Man, Jesus. Whereas beliefs need to be right, faith does not. Faith rests in God’s righteousness through grace; in our zeal to defend the limits of who is “in” and who is “out” we’ve lost sight of this.

What I fear we miss in our reading of Hebrews 11:1 is the incredible openness it contains. It intrinsically indicates a profound sense of openness to what God can do and is doing. It reveals an almost unbelieving hope in God’s actions on our behalf.

These thoughts don’t really conclude, because I haven’t concluded. I could keep writing on this for years, but need to end a blog post with some semblance of brevity. I’d love to get your thoughts and feedback on where I’m trying to go here, and hopefully I’ll have a book out sometime next year that fleshes these ramblings out into something concrete and meaningful.