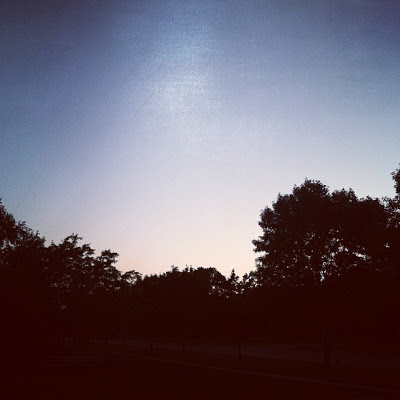 Well, it’s been a while since I’ve posted anything on this little blog of mine. I’d like to say that I’ve been busy doing cool things like playing shows or taking in some serious culture, but the truth is that I have been buried in course work for the classes I’m taking this quarter, and have not had the brain capacity to post anything here.

However, I came across a facebook post which led to an article which led to a video of a young girl with handwritten signs telling the story of how she was bullied by her peers for something she did in seventh grade. The article said that after posting the video, she committed suicide.

Now, I’m not naive or idealistic enough to be inspired to blog by such a tragic story, but what the article had to say provided such an impetus. The main jist of the article was that this was yet another example of how women are abused by the patriarchal whims of men, and called for society as a whole to rally around this poor girl and many like her to put an end to this kind of abuse. It further argued that more campaigns against “bullying” are no help, as the word is meaningless to the bullies.

There are two things I agree with in this article, and one major flaw that I must address. First, I agree that as a society we have a real problem with gender stereotyping and abusive patriarchy. Furthermore, I agree that the nomenclature attached to “bullying” is hopelessly flawed and fails to address anything more than the symptoms of a problem that runs central to our social ethos. And while I am put off by the bandwagon posturing and the overt use of a tragedy to push an agenda forward, I can sympathize and agree with the authors position.

What I cannot overlook is the inability of this author to offer any sort of rationale that supports their conclusions. While it may seem to be a common sense issue, or a universal point of agreement that young women (and people in general) should not be blackmailed and abused such as she was, it certainly can be neither of those, as such things still happen and are perpetrated by people!
This is due to the fact that in the wake of our society’s wholesale abandonment of universal ethics (a good thing) we have failed to posit anything in its place (a bad thing). This is precisely where Christians need to step up and demonstrate that a Biblical Christian ethic offers precisely such rationale. Sure the girl flashed a web cam in seventh grade, but can there be no forgiveness for that? The Bible provides us a clear standard for caring for the abused and protecting them from harm if viewed in its entirety. Where we drop the ball is when we take singular verses and build from them a universal ethic.

Instead of trying vainly to appeal to some long abandoned universal standard of goodness, Christians should stand up and say “Hey, we have an ethical standard which says that this girl shouldn’t be abused like that, that men should not lord it over women, that even if what Amanda did was wrong, there is forgiveness here with us.”

P.S. I know I’m taking the opportunity to push my own agenda here as well, but I feel that we as a Christian community have something to contribute to the social issues we face.